Read the latest Eurojackpot news about jackpot winners and any other interesting game developments.

Just two months after a series of major changes were made to Eurojackpot, the record for the biggest win in the game’s history was broken as a player from Germany landed €110 million. 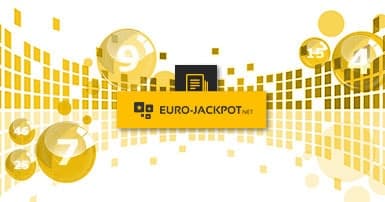 The biggest top prize in Eurojackpot history will be offered this week after it rolled over to reach an estimated €92 million. It is the first time ever that more than €90 million has been put up for grabs. 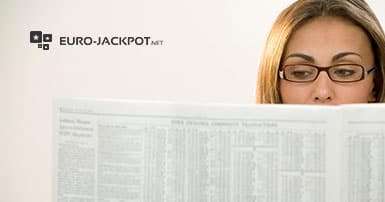 Major changes are set to be made to Eurojackpot in March. There will be a second weekly draw, bigger jackpots and a change to how many numbers you can pick from. 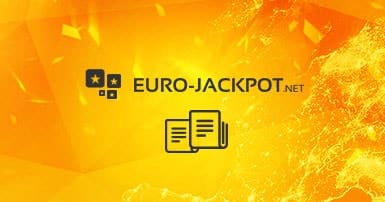 Three Eurojackpot Wins in a Row

The top prize in Eurojackpot has been won three times in a row, making it a great start to the new year following a record-breaking 2020.